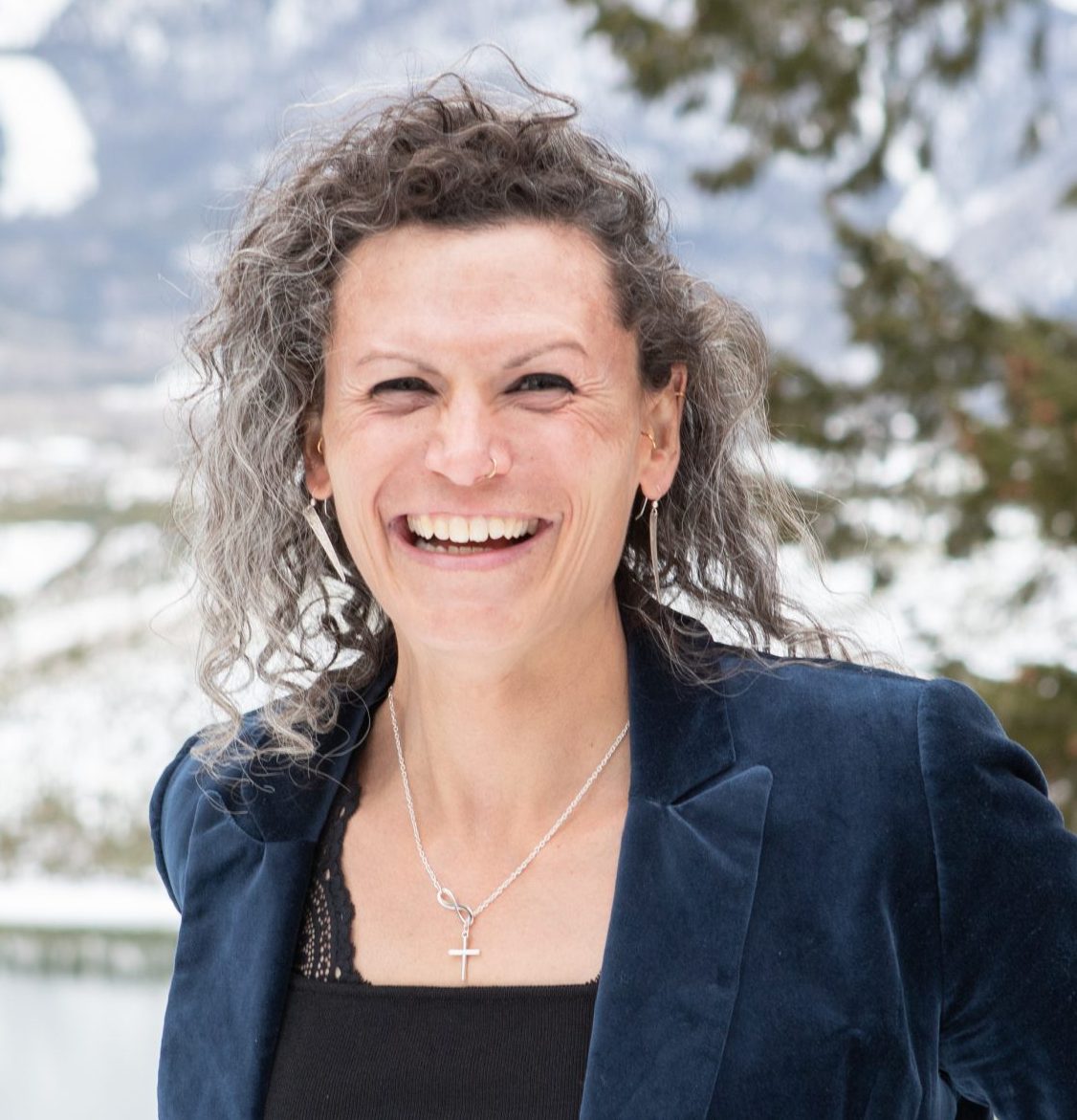 970-455-8425
Director@SummitAdvocates.Org
Lesley was named the Executive Director of Advocates for Victims of Assault in June 2018. She was drawn to advocacy after experiencing the powerful impact of advocacy and how it changed her life. Lesley’s personal experience has given her an unwavering commitment to advocacy. Prior to serving as the Executive Director at AVA, Lesley was a public safety professional for 18 years. Lesley most recently served as the Operations Division Commander at the Summit County Sheriff’s Office, leading a division of 33 law enforcement officers. She worked in the Investigations Section for nearly a decade. In that position, Lesley worked closely with survivors of domestic violence and sexual assault. During her career, Lesley served on several multidisciplinary teams and helped create cooperative agreements improving survivor services. 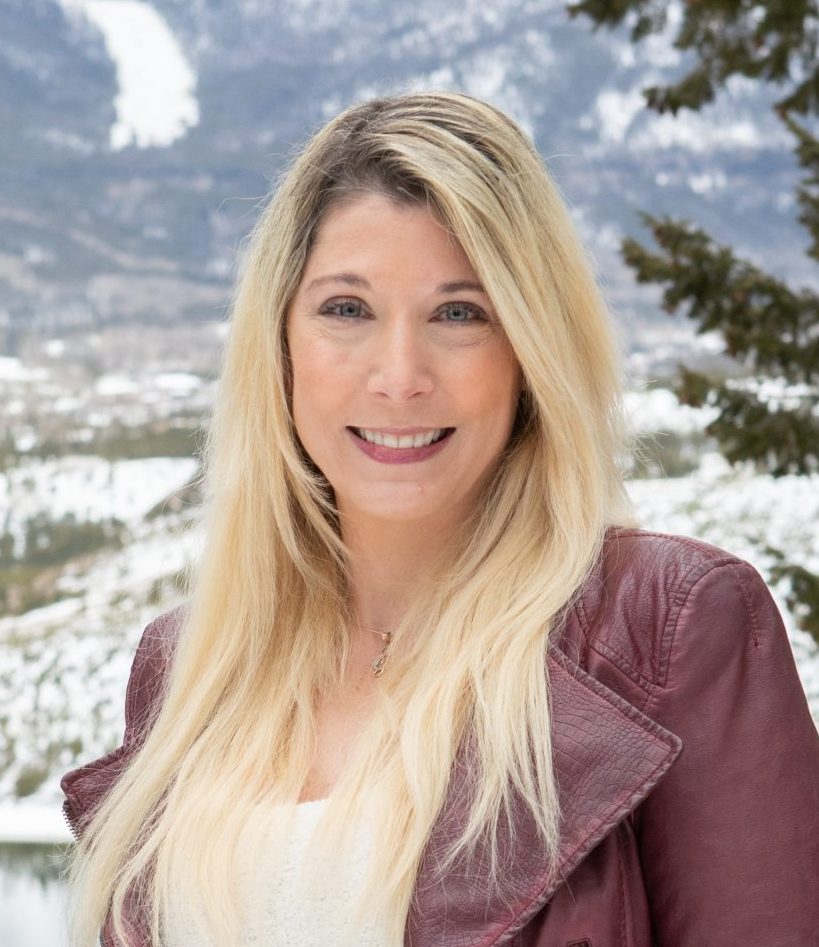 970-368-6838
Development@SummitAdvocates.Org
A Guilford College graduate with a Bachelor’s degree in business management and a minor in Finance, Claudia was named the Development Director of Advocates for Victims of Assault in November 2019. Claudia had a strong desire to work in advocacy after realizing the benefits of advocacy personally and how beneficial the services of Advocates are for community members. Prior to joining Summit Advocates as the Development Director, Claudia worked in law enforcement in North Carolina and in Summit County. Her experience in NC as a field officer included significant work with survivors of sexual assault and domestic violence. Additionally, Claudia has spent over a decade working in Events and Marketing, planning and managing events for brands like General Motors, Ford Motor Company, and Jaguar. 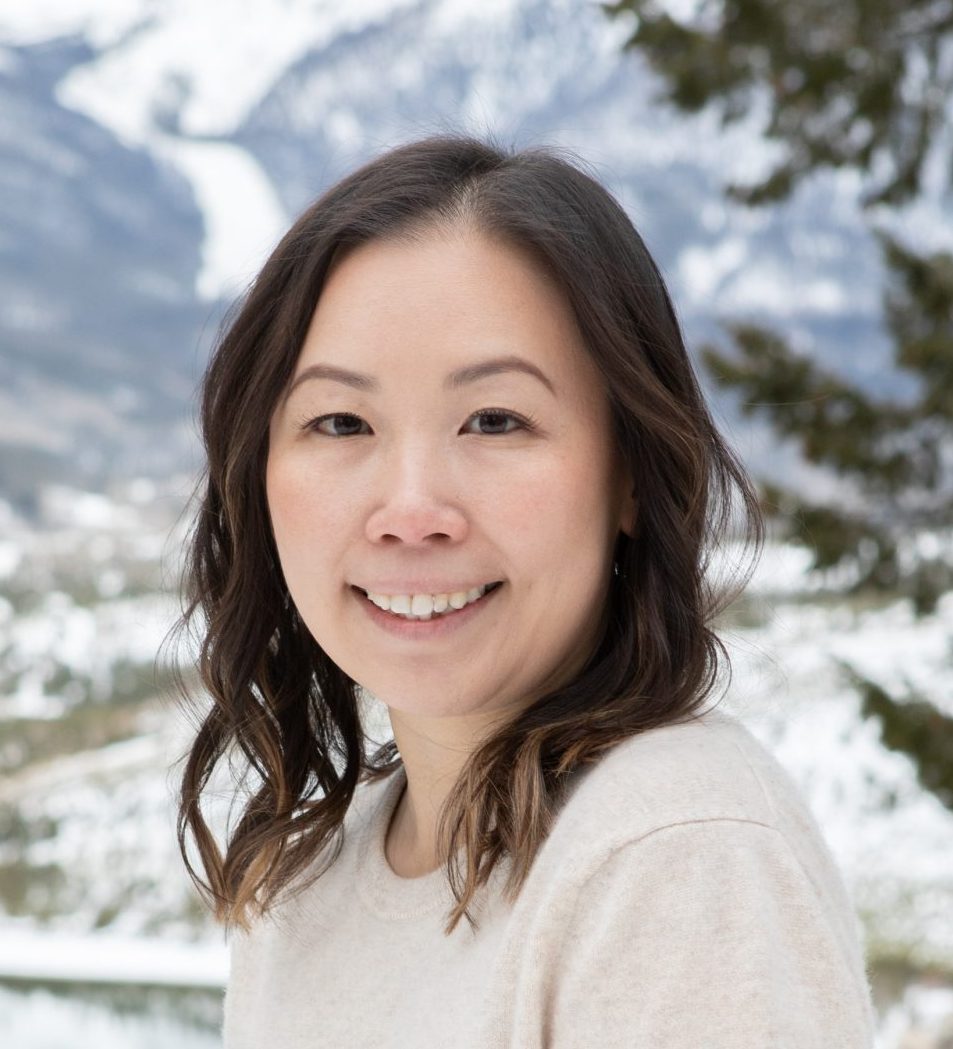 970-668-3906
Jessie@SummitAdvocates.Org
Jessie obtained her Bachelor of Arts in English and East Asian Studies from Colby College in 2008, and her Juris Doctorate from New York Law School in 2014. While in law school, Jessie worked as a law clerk at several private firms and non-profits and represented unaccompanied minors at the Catholic Charities immigration clinic. After law school, Jessie served as an AmeriCorps Attorney at Greater Boston Legal Services, where she provided direct legal services to victims of domestic violence in the Asian community, particularly in the areas of immigration law and employment law. She is admitted to the Colorado and Massachusetts bar. A California native, Jessie spent much of her early years in Taiwan and speaks Mandarin fluently. Since moving to Colorado in 2016, she has quickly adopted the mountain state as her home. In particular, she enjoys snowshoeing with her husband and cat, cooking and yoga. 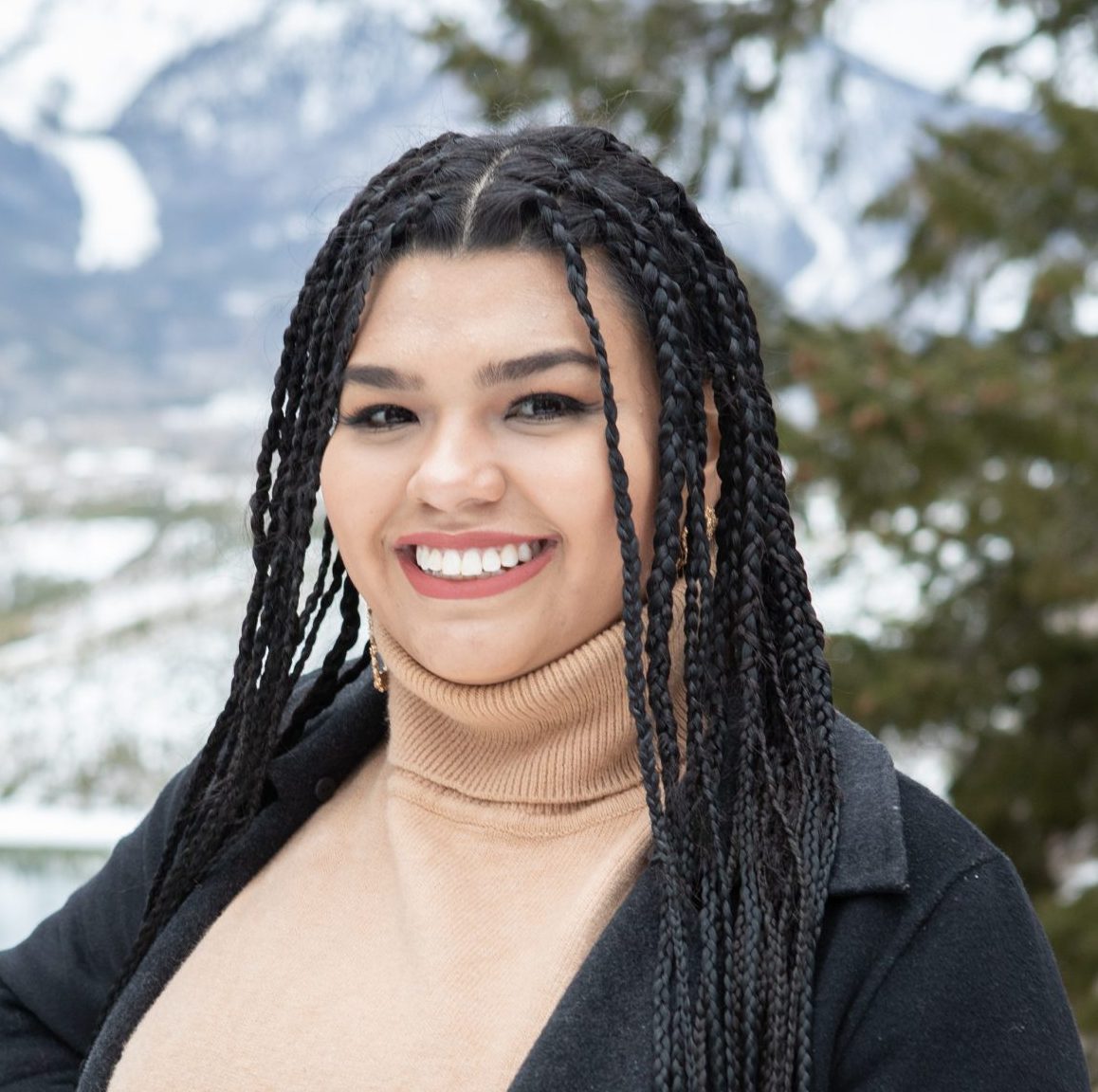 970-668-3906
Vianeth@SummitAdvocates.Org
Vianeth grew up in Summit County and graduated from Summit High School. She is a translator and interpreter for community members and wanted to work with Advocates after experiencing the benefits of the organization first-hand. Vianeth is bilingual and bicultural and works hard to ensure that our Spanish-speaking community members are included in the Advocates messaging and can benefit from our services. Vianeth enjoys spending time with her two children. 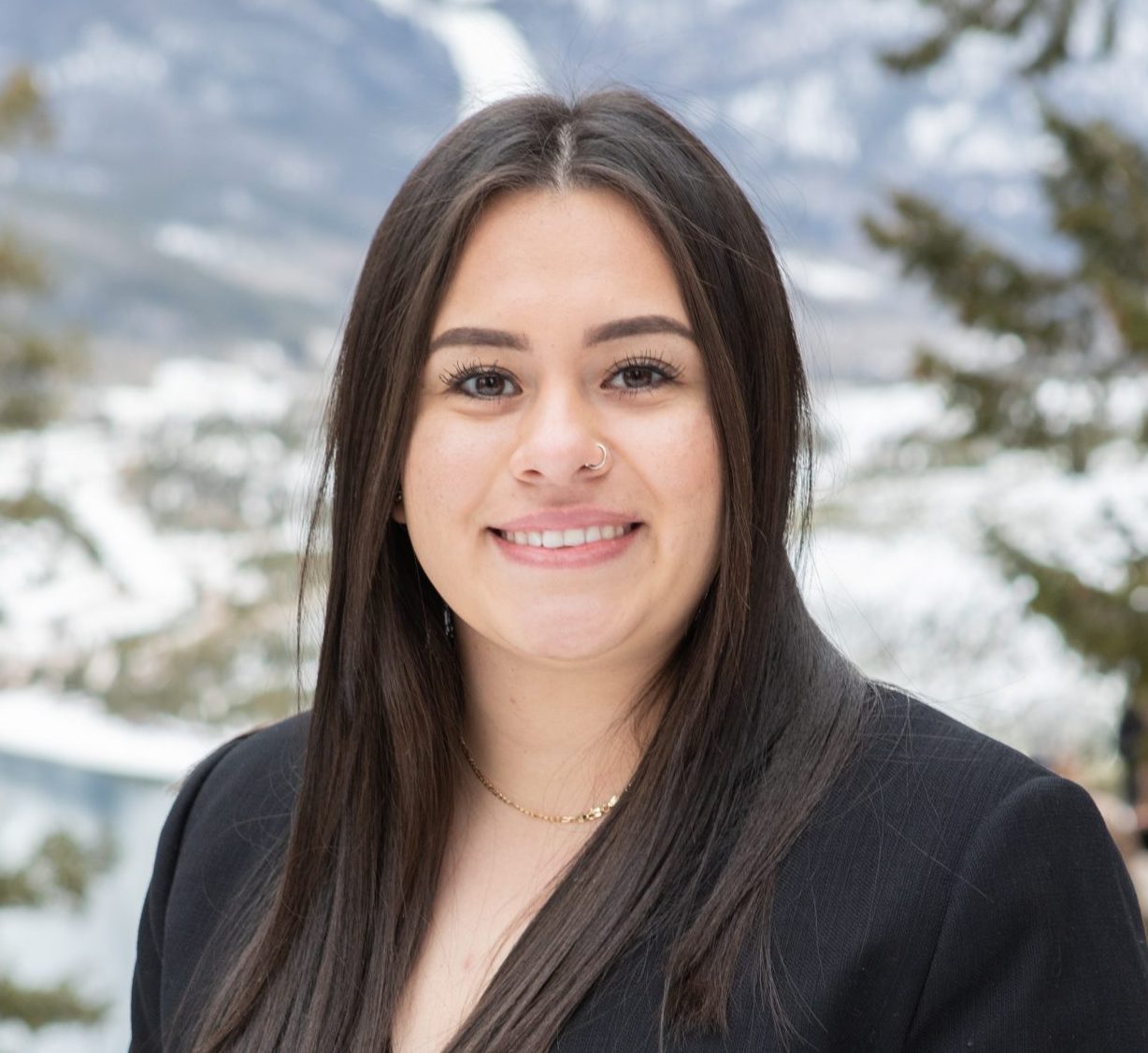 970-668-3906
dariela@summitadvocates.org
Dariela joined the team as the Bilingual Advocate in August, 2020. She graduated from Colorado State University in May, 2020, with a Bachelors degree in Human Development and Family studies with a pre-health concentration. Dariela brings with her experience working with at-risk youth in the Fort Collins community and working with youth in Summit County as a mentor with the pre-collegiate program.  Dariela was raised in Summit County. She loves this community and wants to give back to them as much as possible by serving both English-speaking and Spanish-speaking populations. In her free time, Dariela loves going on hikes with her dog and spending time with friends and family. 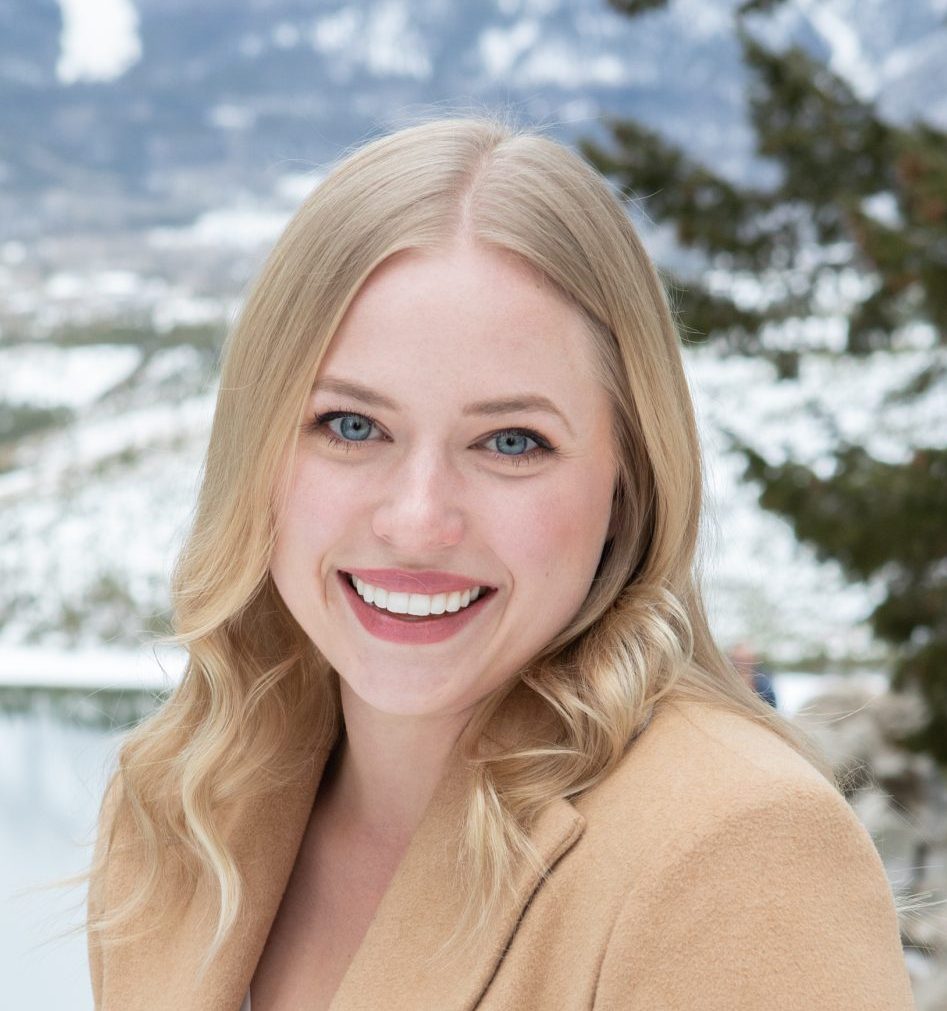 970-668-3906
christina@summitadvocates.org
Christina was drawn to join the team in April 2020 after being a volunteer as a group health and wellness coach for AVA clients. Christina is a graduate of Ball State University with a BFA in Musical Theatre and also holds a coaching certificate from the Functional Medicine Coaching Academy. She specializes in coaching women on intuitive eating, burnout, and mold illness. You may have seen her in multiple shows at Lake Dillon Theatre Company. In her free time, Christina can be found hiking with her dog, skiing, cooking with her fiance, or reading health and wellness books. 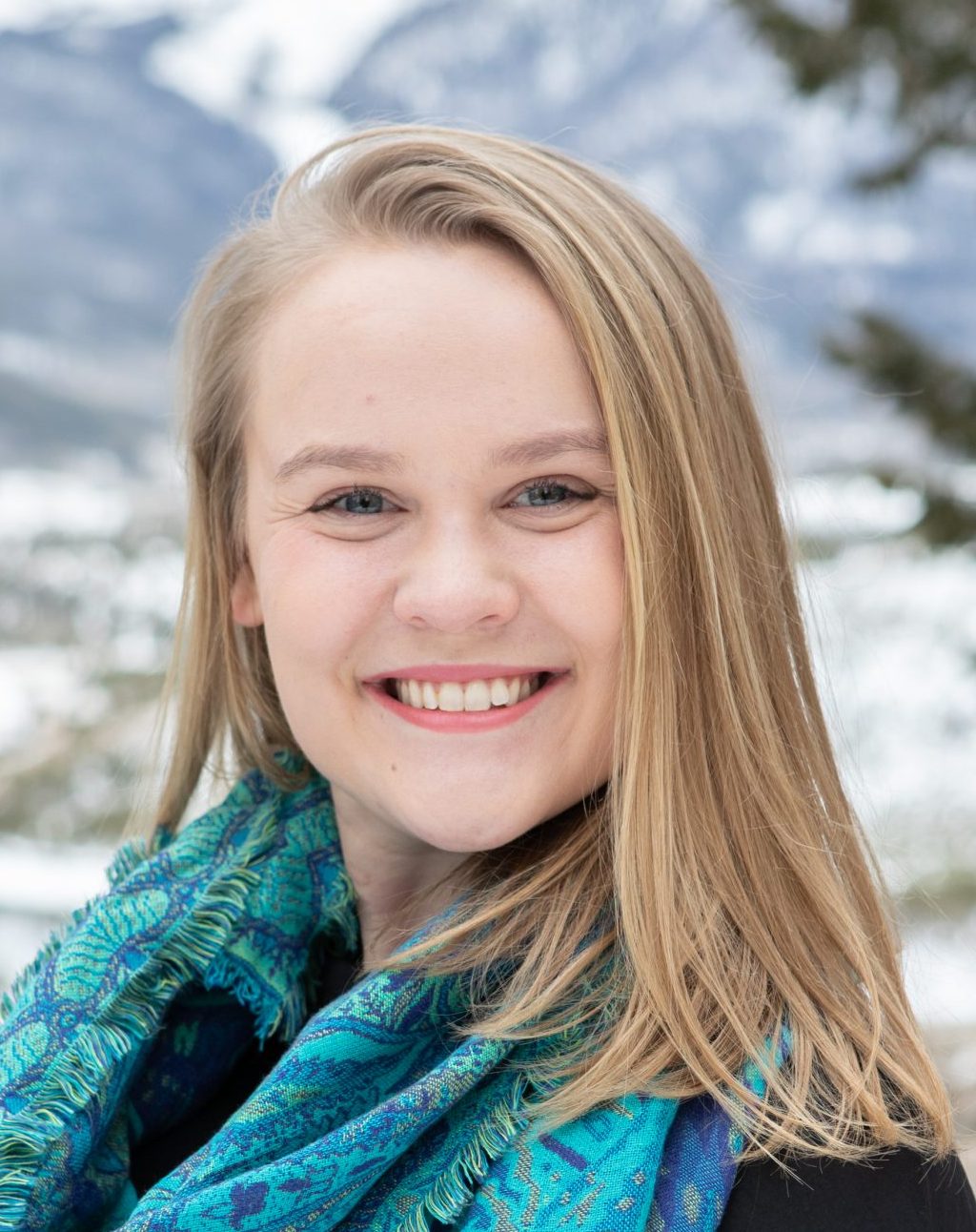 970-485-4226
outreach@summitadvocates.org
Rossi joined the team as the Outreach and Education Coordinator in August, 2020. She moved to Summit County in January, 2019, to be a ski instructor after graduating from Indiana University - Indianapolis and living in Paris, France, for nearly a year and a half. She enjoys meeting new people and building relationships in the community. In her free time, she’s most likely traveling somewhere new, backpacking, skiing at Breckenridge, reading in a hammock, or checking out a new brewery.